Back to Gallery
← Previous Project Next Project →

The EnduroShield glass treatment was sprayed onto the glass panels in a factory before the glass was installed into the antenna’s steel frame structure. EnduroShield chemically bonds to the glass substrate, transforming the glass into a high performance, hydrophobic surface, and protecting the surface against staining and etching.

*Independently tested and certified for durability to simulate a lifetime of 10 years on interior and exterior use by TÜV Rheinland, Germany 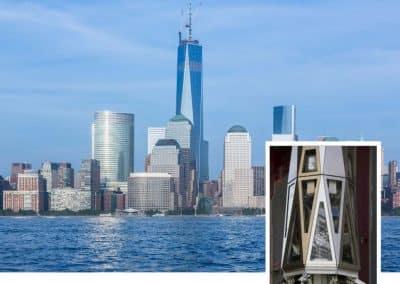 Want to collaborate with EnduroShield? For more information, reach out to our team.